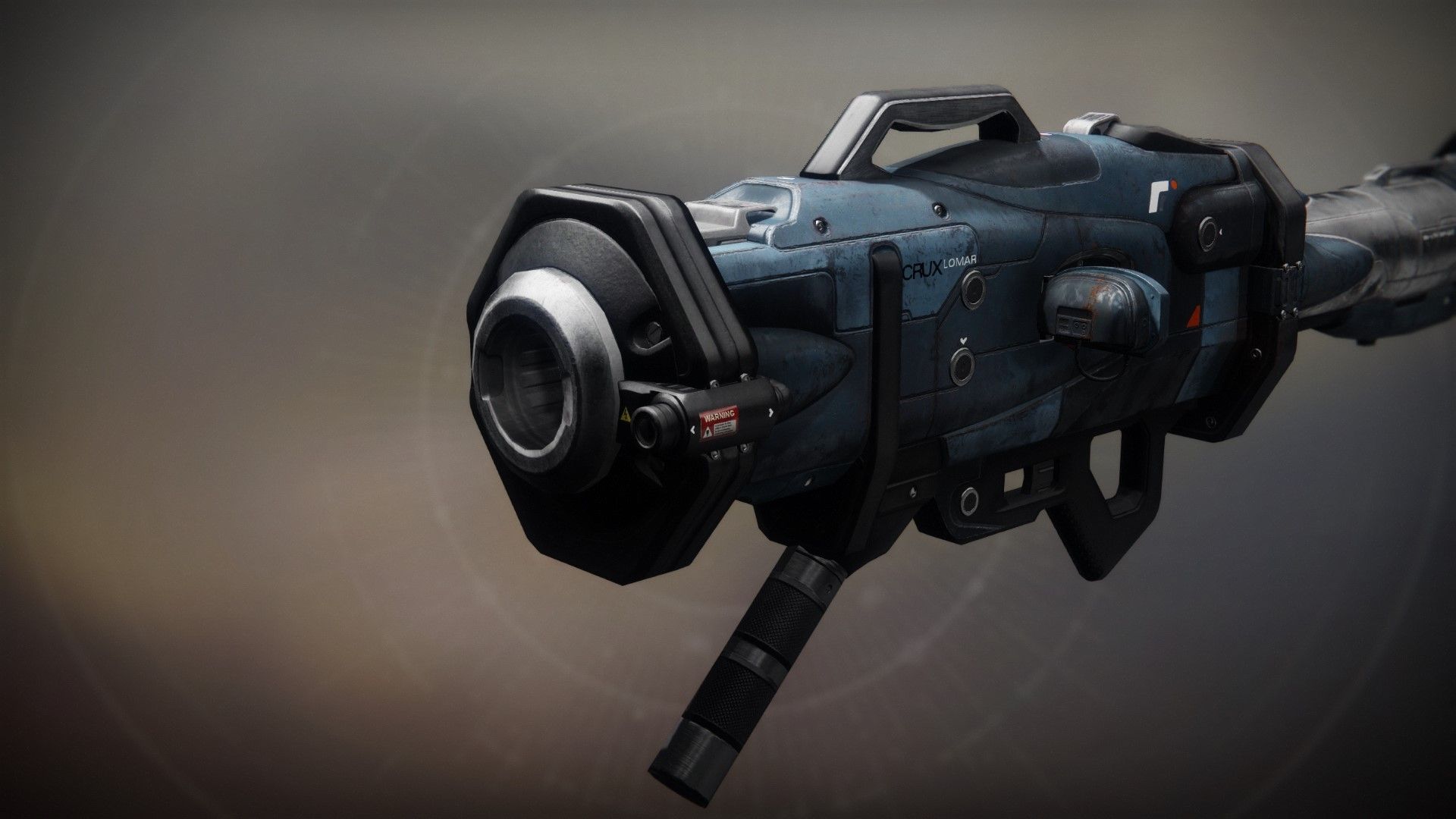 Truth was introduced recently and the quest steps can be found here, this will be a review of the weapon within strikes, raids, Gambit, and the Crucible.

Who knew at the start of the season my favorite rocket launcher would make a return to destiny and land in my hands again. Truth was released with Season of Opulence and threatens to take the number 1 spot for best PvP heavy weapon. I'll briefly go over its PvE applications because there aren't many. You can hold three rockets at a time. That's it. With the ever present reload mechanics holding one rocket isn’t as big of an issue anymore. But it does lend to a more fluid PvE experience not having to stop and reload or find the nearest Lunafaction Rift or Rally Barricade. Being able to fire three rockets quickly and effortlessly isn’t something to brush off. And the “fire and forget” nature of Truth’s rockets really lends itself to the best feeling rocket, for a PvE experience. Just don’t use it for boss DPS.

The biggest question though, is it worth the exotic slot; and is it better than Wardcliff Coil?

Let's break this down into the two questions separately. Is it worth the exotic slot? Is it worth *your* exotic slot? That depends on what weapons you're running. If you're not using an exotic kinetic or energy weapon already then Truth is my personal choice for PvP. But it won't be worth it if you don't pick up heavy ammo. So depending on your loadout, Truth can fit nicely to wrap up your weapon selection. But it won't be a "must have". I would, however, always keep it on you if you're running PvP. It is one of the strongest power weapons in the game.

Is Truth better than Wardcliff Coil? In general Crucible or the weekly playlists I would say yes. Being able to pick up 3 rockets at a time, netting you an easy 3 or more kills makes it one of the best power weapons. However, if you're stepping into Competitive, or maybe Rumble, I would lean more towards Wardcliff for one reason: Supers. Wardcliff can kill a super a lot faster and easier than Truth can. And while Truth's power comes from ease of use and reliability. That same reliability isn't present against Supers.

So is Truth worth it? I would definitely say yes. I’ve said it a lot in this review and I definitely think Truth is the best PvP power weapon, barring Wardcliff for competitive. The quest steps can be a little tedious and might require a few nightfalls. But I do believe Truth is a powerhouse and worth using.