Whisper Of The Worm Guide 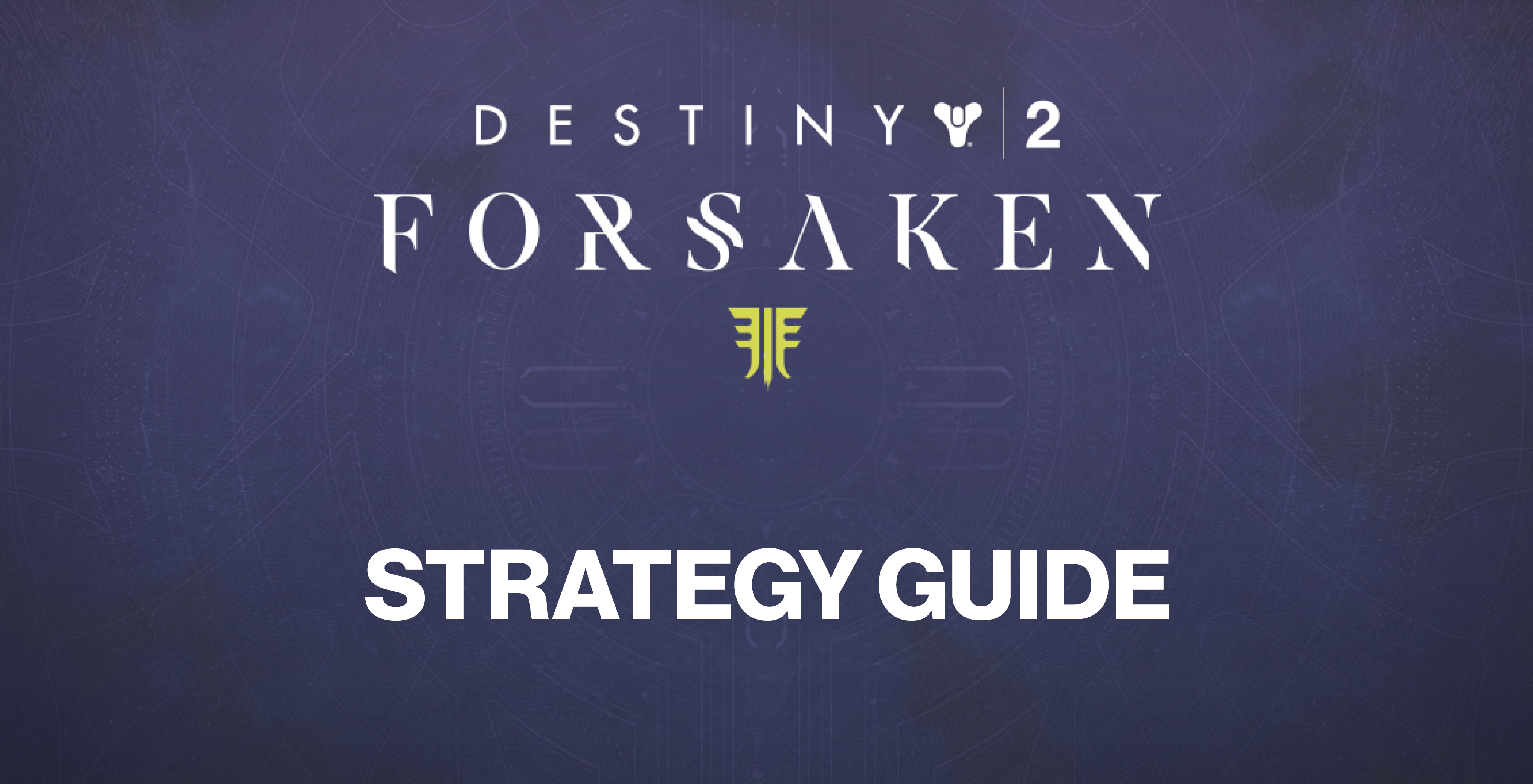 What is the "Whisper of the Worm"?

The Whisper of the Worm, usually referred to in game as just Whisper, is an exotic sniper rifle that can be equipped in the Power weapon slot. It is similar to the Destiny 1 weapon Black Spindle. Whisper has two perks that make it a popular choice for almost any boss encounter.

The combination of these perks can grant unlimited ammo, if you consistently land precision hits. Combined with an Impact rating of 100, you can deal massive damage very quickly.

So, now that you know what it can do, how do you get your own Whisper? Wait for the Taken Blight event in the Lost Oasis on Io. Upon activation one of three named enemies will have a chance to spawn; Urzok, Aspect of Hate; Drevis, Aspect of Darkness; Ta'aurc, Aspect of War. Urzok will spawn in the cave to the right the Grove of Ulan-Tan lost sector, Drevis will spawn underneath the rock formations to the left of the lost sector, and Ta'aurc will spawn between the spawn point and the middle public event flag under the tree.

Upon defeating one of the named enemies, a portal will spawn, your fireteam leader must then activate the mission.

You will be teleported into the Lost Sector Grove of Ulan-Tan with a timer of 20 minutes. You need to jump up to the boss chest then immediately turn around and look to the left wall. A small ledge will stick out & jumping onto that will reveal a taken blight. Destroying the blight will reveal a hole which leads to a jumping puzzle. The first step will be to land on the red platforms.

Crouch and walk underneath a vex structure, taking care not to be pushed off by the moving stones. There are 4 stones and each path is marked on the ground with black markings. The 4th stone moves faster than the prior three. After finishing the second platform, jump across to the red ledges under two large orb structures protruding from the wall. Make your way across and you'll find a vex elevator. Riding that all the way to the top will allow you to jump across to another ledge. A vex obstacle similar to the first platform will try to block your path, so jump carefully.

Make your way around the ledge, hugging the corner and following the path into the wall.

The next area is the diamond room. This room is tilted and the pathway is very narrow. Timing and speed are key in this room. Trial and error is advised.

After the diamond room you will have to platform to areas with Taken Phalanx shields. Timing is key. After the second platform a Taken Vandal will spawn -- kill it or hurry past out of range. At the last platform a second Taken Vandal will spawn -- kill it. To gain access to the next area you need to jump into a small Vex doorway that opens and closes. Time your jump carefully.

The next room takes you to a gateway with multiple paths and portals, Xol says, "You shall drift". The goal is the right side, top-most portal. There are two ways of getting there: going to the furthest left, top most portal will drop you into a room where you can safely cross, or going to the right and rushing that portal right away.

After finishing the portal room you are greeted with an enormous space. This is the Green Room. Xol says, "There is no light here." There are two ways through this room. You want to take the shortcut. Immediately after falling into the green room to the right there is a light. Crouching there reveals a walkway under the ramp that will take you down and around to a small ledge that wraps around a circular stone wall.

Whether you took the shortcut or not the aforementioned circular ledge is the way to progress. Upon walking around the ledge you'll be met with a small Vex platform that sticks out further from the wall. Look down to find a small opening with white/yellow light. Take a leap of faith. After landing in the small opening similar to the Vex door by the Taken Phalanx shields there is a drop. Vex obstacles will make this difficult.

Finally there is only one way to go: left and then right along small pathways until you hit a red area.

Red room: jump down and clear the horde of thralls. Wait for the next wave of enemies and use your super to kill them dead. Captains and Major Goblins will be your biggest threats, there are also two Major Taken Vandals that spawn on either side of the room. Once all enemies are clear, a taken wall will need to be shot to open the next room.

In the next room, super to clear the room and generate orbs. Beware the Taken Captains. After this room is finished another Taken barrier will appear.

3rd room: Beware (void) Wizards & (solar) Knights. There are three Wizards, four major Hobgoblins, four Taken Knights, (void) Acolytes, and a horde of Shadow Thrall. After killing everything, a Taken shield will need to be broken to progress. Destroy the taken blight right by the door first. In the final room before the bosses, you must first kill the three Hobgoblins perched on ledges to the left. After a short time two Major Taken Phalanxes will appear and must be killed.

A final Taken shield will spawn inside the ledges leading downward. Ignore the Taken Psions.

Jumping down will bring you to the boss room. Destroy the first two blights closest to where you are and super kill all the taken centurions. After everything is dead more taken will spawn along with the first boss, Drevis. Burn a super or two. Beware his Taken Darkness blasts. After getting his health low enough Urzok will spawn to the left of where you dropped down. He will hide behind an archway. Finally after Urzok's health is lowered, or Drevis is killed, Ta'aurc will spawn. Ta'aurc moves around the most and will be the hardest to kill, he likes to hide in the blights for protection.

I would recommend focusing bosses over killing other enemies, they will continue to spawn and aren't as important.

Once you have completed the mission and acquired the Whisper, a new mission will show up on the map for Io. You will be able to start the heroic version of the mission at any time, and completion will grant you the masterwork catalyst. To complete the catalyst, you will need to collect Blighted Essence. Completing the masterwork catalyst will grant an additional perk on the weapon

There are two ways of gaining Blighted Essence: completing the mission again and finding hidden chests within the mission. Each of these will give you limited progress in a week. Repeat over multiple weeks until complete.

If you get all 5 chests within the same instance it will cause oracles to spawn.

Destroying the oracles in a certain order will spawn the sixth and final chest. Order the oracles from 1 to 7 starting at the far left. Note: Some oracles are closer than others to your position, and some may appear lower or higher than others. 5 is higher than 4. Always read from left to right). Shoot each in sequence until you hear a chime, then move on to the next one.

Once all the oracles are shot in the correct order a sixth and final chest will spawn. The first time you complete the oracle challenge, you will get a pursuit to complete the heroic mission with each of the three elemental singes to unlock an exotic ship.